The first Oscars award ceremony took place in 1928, in Los Angeles California. A few awards that were won that night were, Best Actor went to Emil Jannings for the movie The Last Command. Best director went to Lewis Milestone for the movie Two Arabian Knights. This year in 2018 will mark the 90th anniversary, which is taking place in Los Angeles California; Hosted by Jimmy Kimmel.

END_OF_DOCUMENT_TOKEN_TO_BE_REPLACED 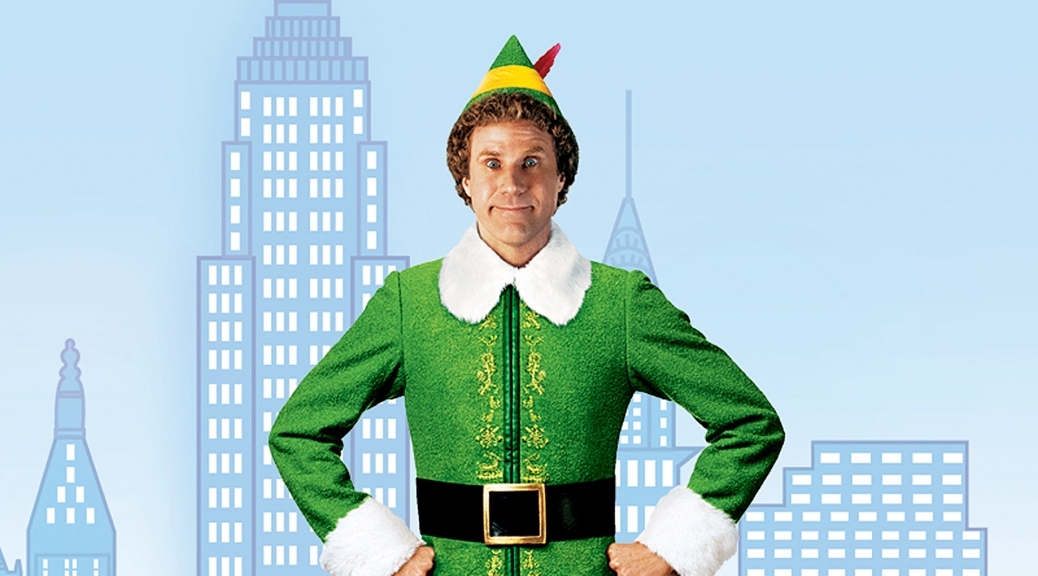 END_OF_DOCUMENT_TOKEN_TO_BE_REPLACED

A few weeks ago, IHSA (Illinois High School Association) 2A Boys Sectionals golf tournament was located at the University of Illinois Golf course. Champaign Centennial competed at this tournament and shot their best tournament score of a 336. Their scores consisted of a 79 by Senior Connor Hagan, 82 by Senior Hans Dee, 85 by Sophomore Damien Mcmullen, and 89 by Junior Thomas Green. The team placed 7th out of 12 teams, they were 28 shots away from attaining 3rd place and advancing to state as a team. Medalist for the tournament was Central’s Justin Mccoy who shot a 67. The next closest score was a 69, which was shot by Morton’s Tommy Kuhl. Who would go on to win state as an individual. With his impressive first round 63 and followed his second round with a 66, which allowed him to set a new IHSA record of lowest score.

END_OF_DOCUMENT_TOKEN_TO_BE_REPLACED

The students who are on the golf team are ( Sr ) Connor Hagan, ( Sr ) Hans Dee, ( Sr ) Jackson Bonnett, ( Jr ) Thomas Green, ( So ) Jack Stickles, ( So ) Damien McMullen. The coaches are Brian Easter and Ryan Miller ( Father of Luke Miller ). Coming up later in the year at regionals the team believes they can shoot a low enough score to make it into sectionals. Regionals is held at the Lake of the Woods in Mahomet, Illinois.

END_OF_DOCUMENT_TOKEN_TO_BE_REPLACED

The future of education is rolling desks.